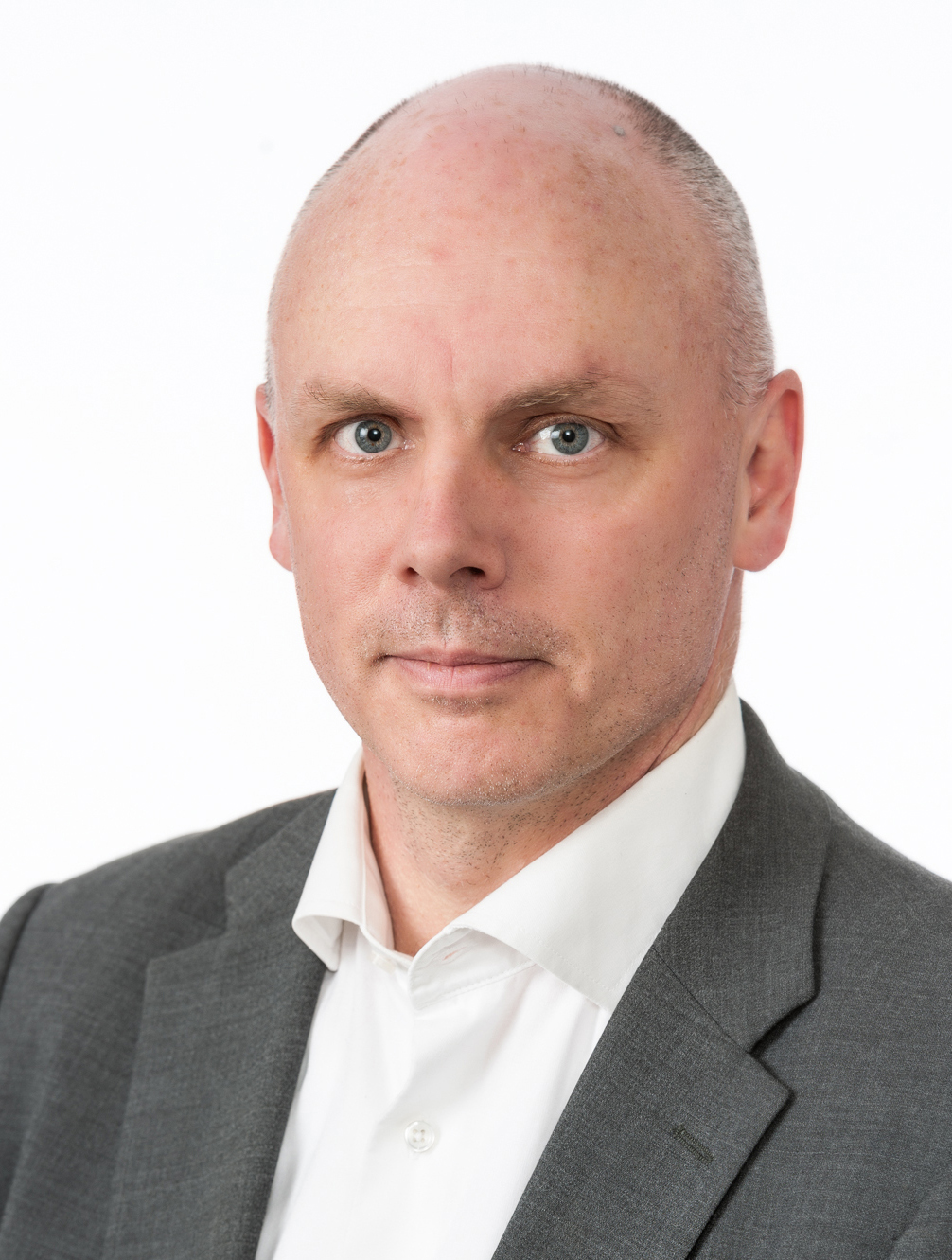 Jens Lundgren has ample experience of most aspects of construction and consulting law. He also has long experience of preparing and holding courses on these topics.

Jens is regularly engaged by construction and real estate companies to negotiate, draft and review construction contracts, and to assist his clients in strategic aspects of procurement and execution of construction projects.

Jens was a founding partner of Wimert Lundgren in 2011. Prior to that he had worked as in-house counsel at Construction Sverige AB during 2007–2011.

He spent the years 2001–2007 working as a construction lawyer at the Swedish Construction Federation. Having graduated with an LL.M. from Stockholm University in 1999, Jens served at a district court between 1999 and 2001.

Jens was a member of the Swedish Construction Contracts Committee during 2008–2012, and also took part in the negotiations leading to the standard forms of contract AB 04, ABT 06, AB-U 07, ABT-U 07 and ABM 07.

Jens is ranked by Legal Media Groups Expert Guides as one of the leading construction lawyers in Sweden.